Since 2018 was the year of the Spider-Verse, I've been itching to get to some fun 2D Spidey animations. I've got a couple more I'd like to do, but I started with this one, which pays a bit of tribute to a shot from the intro to Spider-Man And His Amazing Friends -- a Saturday morning cartoon I never missed as a kid.

I really wanted to approach Spidey's design in the Marvel Vs. Capcom games with this, which in my opinion is exactly how he should look in a video game. I didn't go quite so cartoony exaggerated, but it was definitely in my head as I did it.

I also just love classic Spidey -- the one I grew up reading. With all of these crazy new versions of the character out there nowadays, I really wanted to bring it back to the original.

But even when I first started reading the comic books -- in the early to mid-80s -- they gave him a completely new costume which was not without some controversy. Looking back on it, I can't believe what a radical departure the black and white suit was compared to the original.

Anyway, I've always had a soft spot for it, so I wanted to depict the two versions of Spider-Man I grew up with -- pre-Ben Reilly-clone-Miles-Morales-Spider-Gwen-etc Spider-Man.

(Though it could be cool to include the 2099 version here, since that particular book was among the last I bought before I stopped buying comics).

I'd love to just keep doing these for the next month, but I've got an Animation Focus assignment to get to work on. So much I wanna do. It's past 4 am. Where can I find the time?

Only had time to animate the BACK of this year's Christmas card. Started doing the front and ran outta time. Maybe when we get back from Oregon in a couple days.

Added some animation to the girl to finish this one off. Next!

I really wanna do a Spider-Man piece to add to all the Spider-Verse madness going on.

The Underappreciated Engine -- Minus Two Blinks

Removed two blinks from the little engine, and it made all the difference.

This one is for our neighbor and good friend Michelle, whose birthday was a couple days ago.

Happy birthday, Michelle!
Posted by b.hop at 1:24 PM No comments:


I got to see Spider-Man: Into The Spider-Verse last night with a bunch of good old DigiDudes, not to mention an old friend who just happened to be an animator on the movie!

Nick Kondo was a year ahead of me at DigiPen. Even back then everyone knew he was gonna do something great. I interned at Nintendo Software Technology for a summer while he worked there, and we worked together at WB Games and Signal Studios. He taught at DigiPen for a while before rocking Animation Mentor and getting an animation job at Sony Imageworks in Vancouver, B.C. His first feature was this crazy good movie! Everyone's rightfully so proud of him.

Loved Spider-Verse. Loved Nick's work in it. Hope to see it (and Nick) again soon.

In honor of the occasion, I present to you the sprites I did for Spider-Man 2: The Hero Returns -- a hardly known mobile game from the dark ages (2004ish) that a small team at Handheld Games made for Sony Pictures Mobile. It was my first job doing art and animation in videogames.

Noticed I left a frame out, needed more frames here and there and some extra grassy FX. Looks better.

Actually, it was three days ago. I got way too ambitious with this one and couldn't get it done in time. Anyway, happy birthday, Dad! Love you, and see you soon!

Happy birthday to my little brother

My brother's birthday was yesterday. Because I spent the weekend getting a reel together for a maybe job, I didn't get around to making a little birthday animation til late. So now I'll be late making one for my dad's birthday, which is today.

I went ahead and bought the full version of ProMotion NG after realizing how much easier animating pixels would be using layers, so I'm experimenting with some fun Christmas animations before getting back to my little Visionaries thing.

Calling this one done for now. Once I get more animations to a good enough level, I'll go back and give them all a polish pass.

This one below will feature the owl emerging from the staff and granting Leoric the power of Wisdom!

Had to start with Leoric's lion transformation! Just so many fun ways to go with it!

I've still got a lot more to draw and animate with this one, but this work-in-progress shows where I'm going with it.

Knights Of The Magical Light

I like doing pixel art and animation. I've decided to take a short break from animating in Maya to do some new pixel pushing.

I've chosen The Visionaries toy/cartoon from the 1980s as my inspiration since it's pretty obscure and had a ton of unrealized potential. My goal: Pretend I'm working on an officiallly licensed Super NES game adaptation and do animation sets for a few of the characters, along with whatever else I come up with.

Here's what I've got so far:

Starting with Leoric there, I'd like to do run, jump, attack, transformation and totem spell animations for a couple Spectral Knights and Darkling Lords. Doing a vehicle or environment would be fun, too.

My dream Visionaries game for the Super NES would be a classic, side-scrolling action game in the vein of X-Men: Mutant Apocalypse or Captain America and The Avengers (see images below).

I started submitting to the Character Design Challenge on Facebook back in August. I haven't done October's yet, but here's what I've done so far.


My honest opinion: No matter how well I do on these, I'll never get more than 30 likes. There's a lot of great work submitted, but there's also a lot of garbage that barely meets the posted guidelines and still gets 500 likes. So it's mostly bullshit, but it's a good excuse for me to draw characters the way I want to draw them.
Posted by b.hop at 12:32 AM No comments: 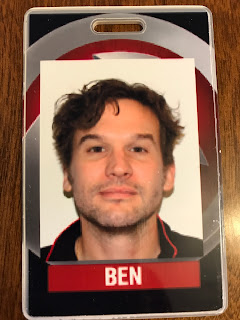 My last post was in Spring 2016. I had just been interviewed at Wargaming Seattle and was about to be hired as a professional video game animator again following a tumultuous year in my life and career.

It is now Autumn 2018. Wargaming Seattle has been closed since May, and I'm an unemployed video game animator yet again. I've written of the event in detail privately, because as we know, video game people don't like it when you write about the goings-on at video game studios, so I'll keep it to myself for now.

Not that the details matter much. What matters is I received a decent severance out of the deal, which not everyone got in a summer of high-profile studio closures, so count me among the lucky unlucky ones.

What also matters: It's not the end of the world.

Of course it's good to be working and making money to pay those bills and progressing forward as a gainfully employed adult with a real job title and a neato little business card.

But it's also not such a bad thing to to step away from the fray for a while and be able to manage it without the lives of you and your little family being affected by it too much. Not that it's been easy, but as far as Dom's concerned everything's peachy, so that counts for something.

So it's been a summer of applying for jobs I probably didn't want but felt like I should try for. Have written many a cover letter -- actually several revisions of the same cover letter. Along the way, I've signed more NDAs than I care to count.

Animation tests: Assignments studios give to job candidates. I've done 7 or 8 of them since May. Some were done over a weekend. Others gave me a week or two. No matter how much time you have to complete it, you end up spending every waking moment making it as good as you can. A dedicated post about this will be coming from me soon I think. Until then, I'm working on putting together a reel of the highlights -- NDAs be damned.

So I've been drawing more. Sharing my work more. Making whatever art I can. Being Dom's Dad and making sure I always fucking rock at that. Keeping my dreams alive and finding the time to spread my wings. It feels good to spread your wings. Why don't I do it more, and why has it taken me so long?

Why don't I get my bike tuned up and start riding it again? 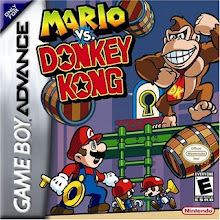 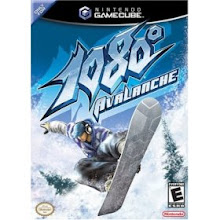 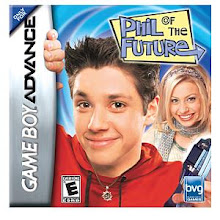 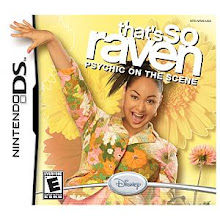 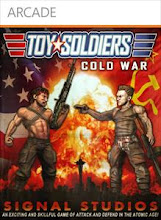 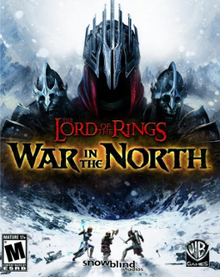 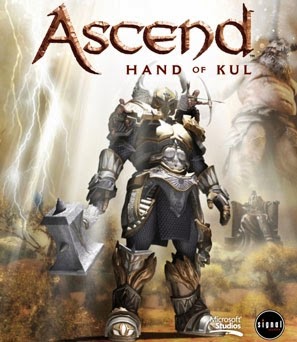 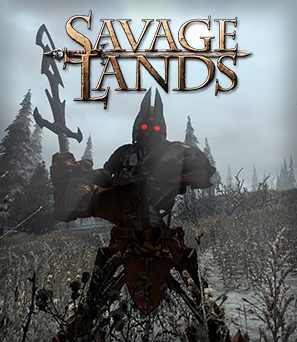 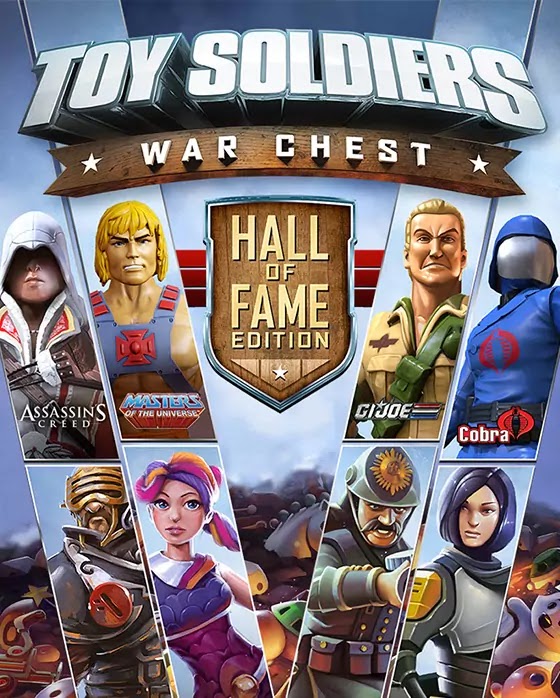